IT8 opens a new branch in India

IT8 has recently opened its fifth branch. This new subsidiary is located in Bangalore, India, and it is added to the ones that the company has in Spain, Germany, the United States and Mexico.

The opening of this new subsidiary responds to the interest of IT8 in the Asian market. India has become an important country, both in production and in the car market. That is why the company is interested in having a presence in this emerging market that will grow significantly in the coming years and has considered this opening as the first entry point to the immense Asian market. In addition, IT8 already has contacts in the country and knows the companies in the sector and a lot of engineers, which has facilitated the implementation of this subsidiary.

Currently, the firm has a small team in the branch of Bangalore, but it is expected to grow in the coming years and reach a considerable volume of business.

On January the 20th, a traditional Hindu ceremony was held to inaugurate the new facilities. 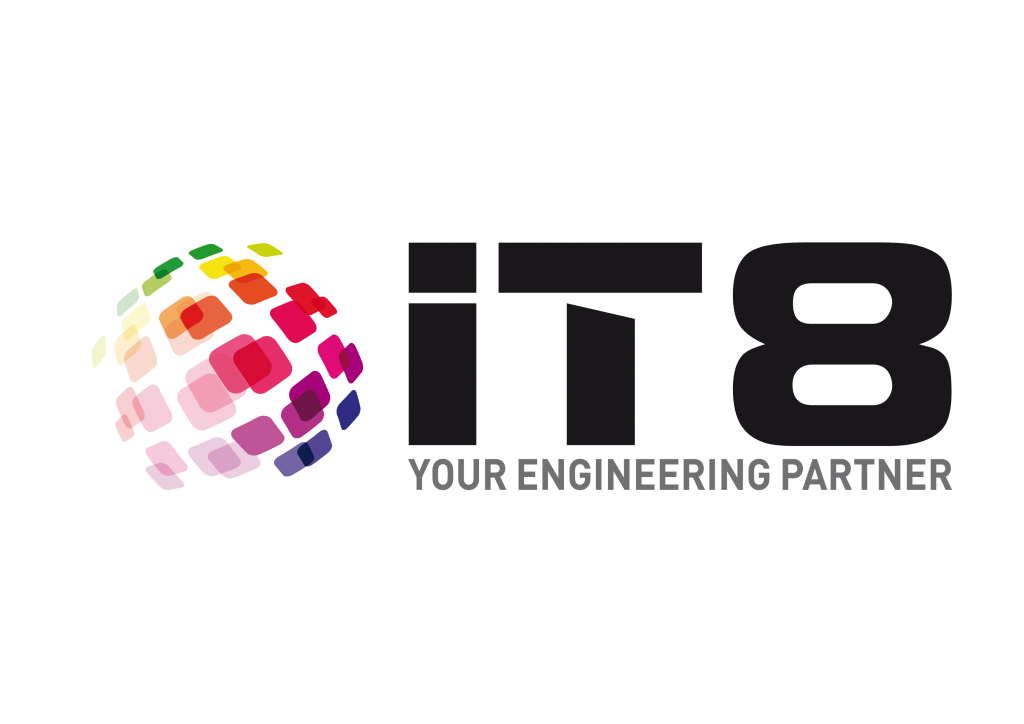 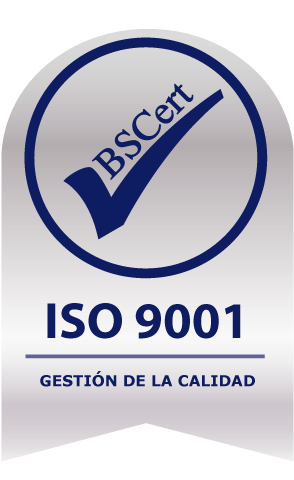 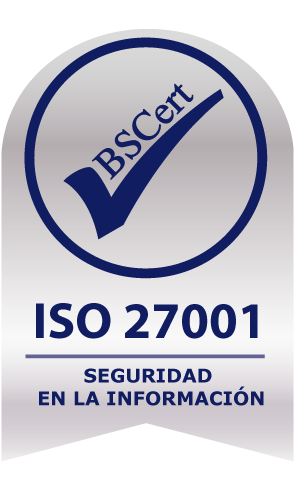 Browse offer
View latest offers
Where we are